<<An interview with Mr.Jerry Della Femina(1)

chuukyuu When did you desire to become a copywriter? Could you tell me what you underwent during your childhood, your student days, and your working days previous to the present job?
Also, please tell me what you experienced in the former agencies.
Mr.Femina I wanted to be a copywriter because again it's close to show business, it's like Hollywood.

chuukyuu chuukyuu When were you dreaming of it?
Mr.Femina   I was about 16 when I wanted to become a copywriter.
Most copywriters fall into it.
They start out to become an engineer or a lawyer and then one day they find that they are falling into it.

chuukyuu Do you know Louis Holland?
Mr.Femina Yes. He was selling ice cream.

chuukyuu Yes, that's right.
Mr.Femina Most people fall into it.
I started, when I was about 16, I was: delivering...
There is also glamour, great glamour.

chuukyuu  Then, how about your experiences during your childhood?
Did you have a pleasant time or fun?
How did you spend your time?
Mr.Femina Well, we were not very rich and we didn't have much money.

chuukyuu Do you still live in Brooklyn?
Mr.Femina No, I live in Manhattan now. We didn't have much money and so I had to go out to work very young.
I got to sell and do things but they were really wonderful experiences.
I was a messenger and I sold at Macy's and I sold door to door vacuum cleaners and I worked in a million jobs.
So many jobs that I can't even remember but it was all great because it was all learning, things that later on became very important in writing copy.
As a student, I wasn't even good. I failed in copywriting at school.
They had a class in writing and I failed because I wanted to do things. a different way but they wanted me to do the same old established basic way, and they failed me in the copywriting class.

chuukyuu How about during your former agencies?
Mr.Femina DK&G was the best experience because it was a great agency.
My first agency was Daniel & Charles.
Daniel & Charles was a very joyful place full of young people like me.
Most of them were in their early twenties and we drank a lot and we ran around and we carried on and we grew up. And we learned, for the first time in my life, that somebody was going to pay a lot of money to do something that we've done for nothing.
And that's the great experience.
One day you will realize that somebody is going to pay you a lot of money for the rest of your life and you're doing it for nothing, you're just enjoying yourself and you finally learn that you're going to be one of the luckiest people who enjoy what they did and got paid a lot of money to do it. Delehanty was a wonderful agency, with good advertising.
They were very tough, very tough with each other.
We wouldn't let bad advertising go by and looked at each other's work and criticized it and studied it.
It was like a school. I learned a lot there. 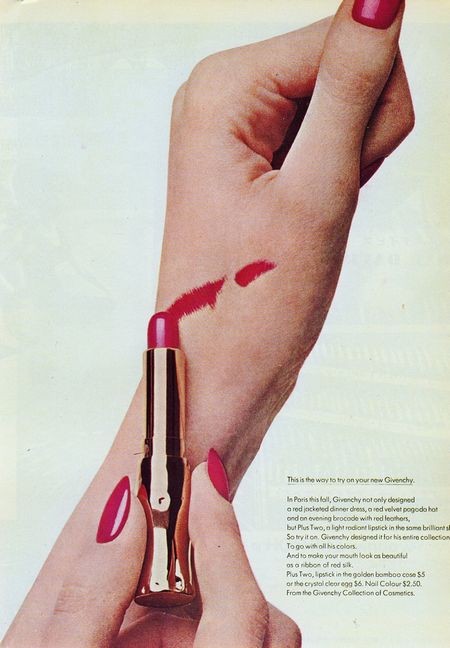 This is the way to try on your new Givenchy. 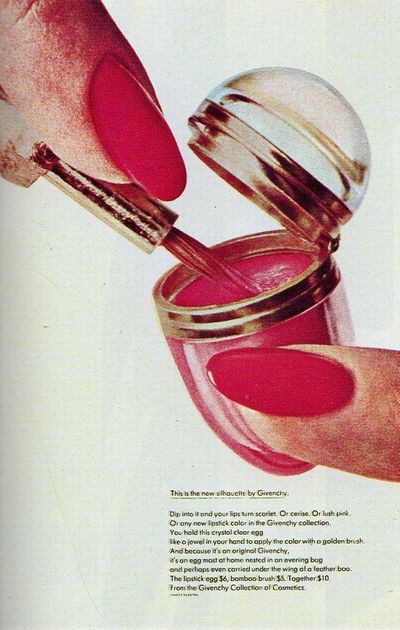 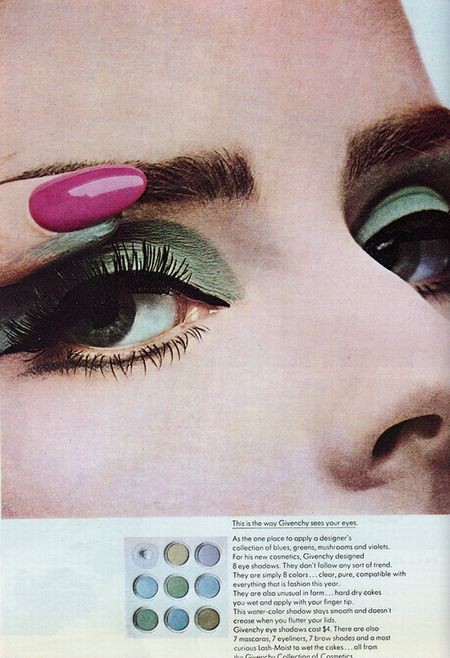 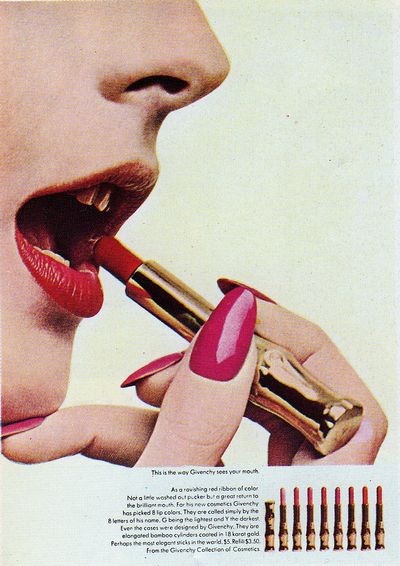