FLASHING EYES AND INDOMITABLE WILL

Chairman of the Board

The year was 1957, and Tomi, now 25, found his way to New York, in the company of an American woman he had met in Strasbourg.
"When I came to New York, I was very sick and I nearly collapsed in the publisher's office. They were very kind. They gave me a $500 work. My first children's book.
This book won a prize the first Mellops book. 'The Mellops Go Flying'. "
Teeming and unceremonious New York offered the young and unheralded man from across the ocean a chance to work, after seeing only a few of the samples he had brought with him.

In return, Tomi spoke of the city with great admiration: "That's why I love New York. It's a wonderful city," he said.

It must have been shortly afterwards that Tomi met the young woman who rented a room next to his in the cheap flat in Greenwich Village.
Intelligent, refined and beautiful, she is now the wife of the New York lawyer, Mr. Asher Hiesiger.
I had the pleasure of meeting Mrs. Hiesiger, and recalling their Greenwich Village days, she said, "When I was still a struggling student and lived in a tiny apartment in Greenwich Village, Tomi had the room next door, where he lived with his wife, Mrs. Ungerer. They didn't appear to be so well off, either, but even then, as today, he was a man of invincible spirit-with flashing eyes and an indomitable will."
"When he lived in the Village," she went on, "he always seemed to be picking up the oddest sort of things, like sea shells and toys."
Smiling dainty, she concluded, " I'm always more than happy to hear that an old friend has become famous."

The Hiesigers live today in a quiet and exclusive residential district between 38th Park Avenue and Lexington Avenue.
When I visited their home, I walked with her up the spiral stairway, stopping at the second, third and fourth floor, where she kindly pointed out for me Tomi's pictures hanging on the walls.
With her permission, I have included in this book some of the photographs T took of Tomi's
work which she now has.
All in all, there were seventeen paintings. In room after room of classical furniture, relaxed wallpaper and thick carpet, the paintings done in Tomi's casual and artless way stood out in pleasing and harmonious settings.

Finding to my delight Tomi's Chairman of the Board in a large room on the fourth floor,
I exclaimed, "Isn't that a lovely work! "
Mrs. Hiesiger was quick to agree, "Yes, it's one of my favorites, too."
As I noticed all the work in the Hiesiger collection, I had the distinct impression that
nearly all of Tomi's paintings turned out between 1962 and 1965 had been gathered there in one house. I suspect that Tomi must have devoted most of his time to painting during his Greenwich Village days.
As nearly as I can recall, Tomi has only one or two of his own pieces in his apartment on Park Side.
Mrs. Hiesiger later told me that she had graduated from Persons, a famous school for interior designing, and pointed out that she not only has qualifications as an interior designer, but has also got her license for the real estate business.
The Ungerers, she said, had moved to their present apartment at 262 West Park Side three or four years earlier, but before that, she had found them a luxurious house at 186 West 93rd Street.

Late in October, after taking up their ~ew residence, Tomi threw a costume housewarming
party for his friends.
"I had the time of my life, " Mrs. Hiesiger recalled for me with a smile.
"What sort of costume did Tomi wear?"
Hearing my question, she laughed and said,
"Oh, he was dressed in a tight black outfit, and there was a skeleton in white drawn on his
sides and back."
What a contrast, I thought; for many years before, Tomi had arrived at New York with
nothing but pleurisy and rheumatism in his arms, and an overflowing supply of confidence,
expectation and poverty.
By 1962, he had established himself and found a place of his own in America. 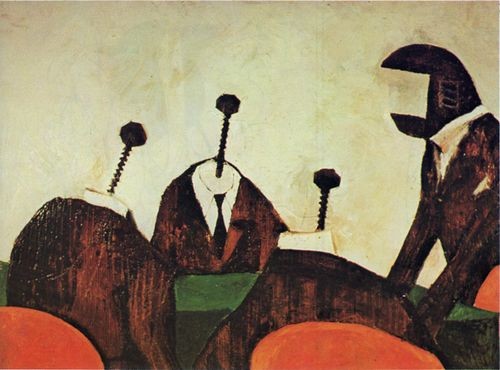 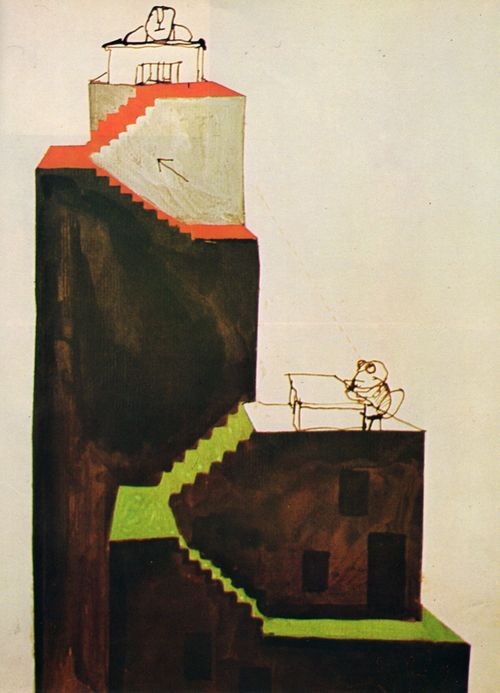 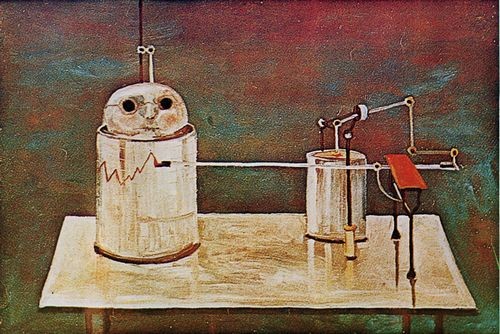 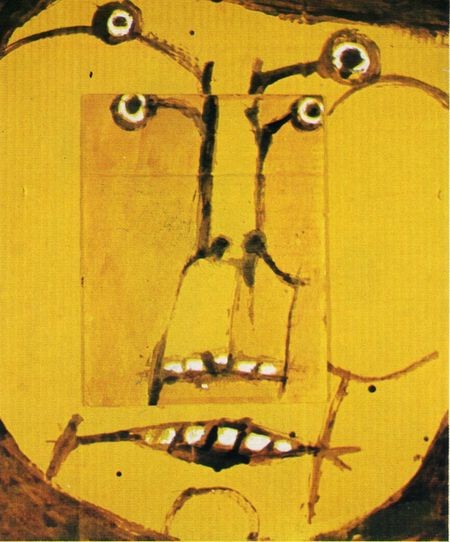