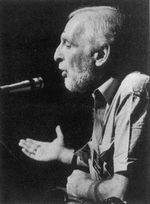 chuukyuu Mr. Lubalin, you have been observing lhis field ofdesigning and adverlising in lhe U.S. for lhe past 30 years. What po you think are the major changes or evolutions that have taken place in the field during the past 30 years?

LUBALIN I think this question is another impossible question to answer. Alot of things have happened in the last 30 years. I think, for instance, that the main thing that has happened is that creative people have taken charge. I think 10 or 15 years ago the account people and the market research and business people were primarily the people in the agencies that took charge of accounts. Now the creative people become a dominant factor.
I think the greatest evolution that has happened in advertising can be summed up in the three words, Doyle, Dane, and Bernbach.
They created a new kind of advertising. They set a whole advertising business on its end. They just showed that there was a completely different way to do advertising and from that point on changes began to take place. Advertising is now entirely different from what it was before.
Another great evolution that has taken place, and I consider that they were responsible for, is that small advertising agencies are now beginning to dominate the field. The big agencies have become much less respected than small agencies. And they dominate to the point where the large agencies are setting up small agencies within their mass structures in order to complete with these small agencies. I think the small agencies have also given some sort of creating impetus to the big agencies. The big agencies now find, in order to compete, they must hire much more creative people.
Though this whole evolution the whole complex nature of advertising has changed to a business of creativity rather than anything else. I think adverting has replaced motion picture business as the show business in the U.S.
Advertising has become so attractive that in stead ofyour college students going off into other fields like marketing, science, law, medicine, you get much greater quantity of very talented school kids going into advertising.

chuukyuu I remember that you were one ofthejudges at the New York ADC exhibition in 1962. There the judges mentioned "the idea is the thing ". Do you think this way of thinking is good or correct?

LUBALIN Yes. I agree with this thesis. The American people react to ideas. We are a concept- conscioussociety. At the same time we are not exactly recognized for our appreciation for the esthetics of fine design. It is important, therefore, that American Art Directors do not relegate design to a position of unimportance since it is my belief that it is a designer's responsibility to help educate the American consumer in this area.

chuukyuu What do you think of the word un-graphic, non-graphic? This was occasionally mentioned in Art Direction magazine.

LUBALlN Yes, I think that because the idea has become so strong in advertising, copywriters and art directors, have become very conservative in graphics. So that the only place you find exciting graphics today is in the editorial pages of magazines and in promotional design. Because I think all ads are begining to look alike in the United States, the designer is again going to have to exert auch greater design influence.

chuukyuu Don't you think that the un-graphic is too much empha, sized? At Art Center School in Los Angeles, the professors were teaching their students "the idea is the thing".
When I visited Schoot of Visuat Art and attended one of the night class, there again I found that the professor was teaching the same thing. From what I saw in the way professors were teaching at the design schoot "the idea is the thing", I became afraid that wilt create a student with too much concept with too little technique.

LUBALIN I don't think you can ever be afraid of having too many ideas. The trouble is that you have the ideas but very little sub, stance to back up the ideas.
I think that you can't neglect any part of what it takes to make a good designer. I think that the main trouble with the student in America is that they have become enamored of the "get rich quick" aspects ofadvertising and are neglecting the so-called "mental" aspects such as design, typography. technical proficiency, production methods and, above all, a knowledge of the world we live in.
There are many other areas of communications that they don't know anything about and have no interest in.
The areas of editorial design, corporate design, industrial design, architectural design, etc. The design student who can become proficient in these areas has a world of financial opportunity open to him since the "undesirability" of these communicative outlets has led to a noncompetitive situation.

So I think that art schools are a little bit remiss in not broadening the scope of their students. So that they have interest in more than just advertising. 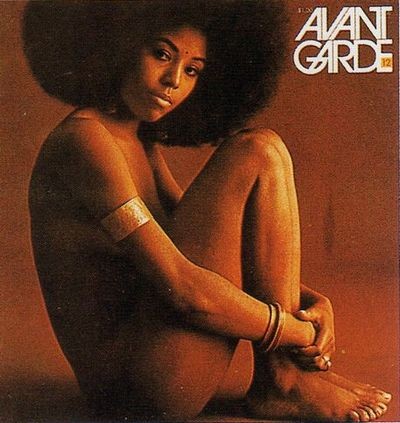 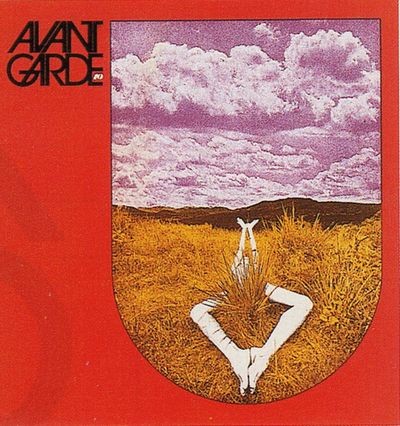 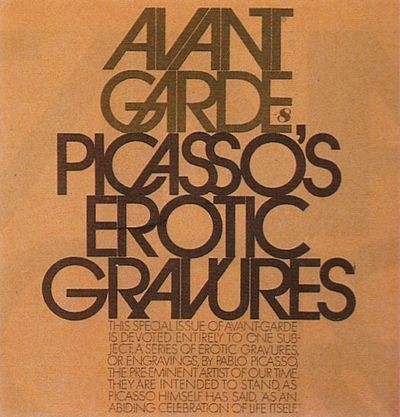 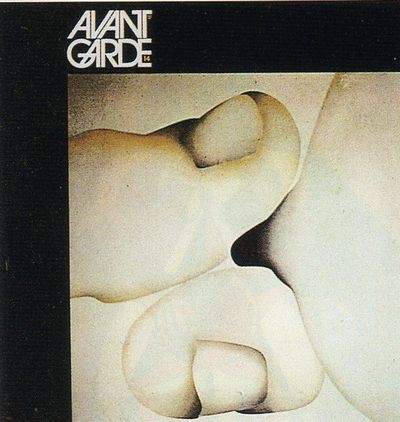 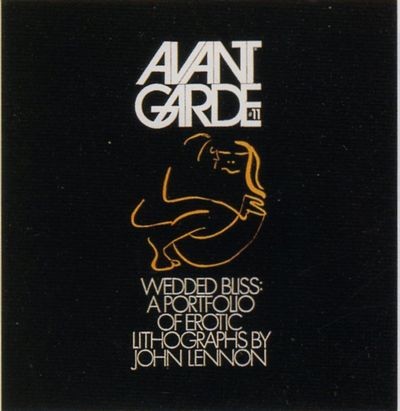