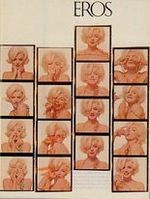 chuukyuu If you do not mind we would like to start asking you questions about the quarterly magazine "Eros"'. How did you come to know Mr. Ralph Ginzburg?

LUBALIN He walked into my office one day and said, "How would you like to design a new magazine?" and explained what it was. And I said, "If I am given complete design integrity, I would be happy to do it." He said, "All right." and he gave me the assignment. I think at that time he had selected three art directors and he wanted to pick one of the three and when he came up and saw the work I was doing, he said, "I want you", so that's how we got together. 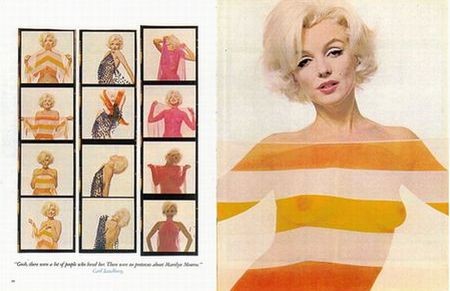 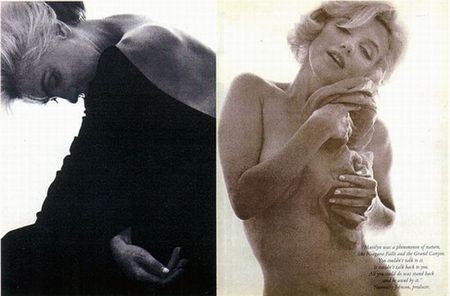 chuukyuu We have heard that Mr. Ginzburg decided to publish the magazine "Eros" as he wanted to challenge the clause of definition of obscenity made by the U.S. Supreme Court which termed it as "thing or no social importance". As the editorial art director of/he magazine, Mr. Lubalin, did you take the same attitude as Mr. Ginzburg's? 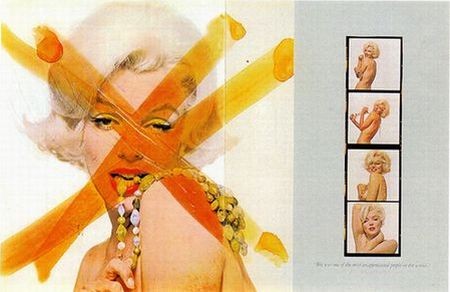 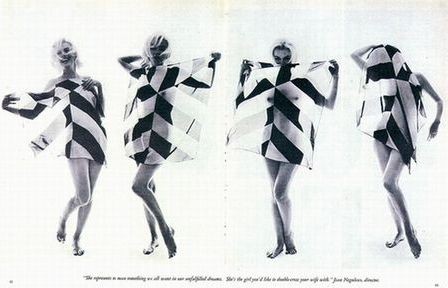 chuukyuu We remember being impressed by the magazine sent to Japan. What was the general popularity or reaction as to the magazine in the United States at that time?

LUBALIN I think that graphically it was very well accepted. I think from the editorial stand-point it was left quite a bit of be desired. Many people liked it and some people didn't. I think that most people who saw the magazine were more impressed with the design than with the contents.
We won more awards for "Eros" during 1963 than any other magazine in the country.

chuukyuu As for the court ruling on the case, by what level of court was the verdict made? Was an appeal to a higher court possible? 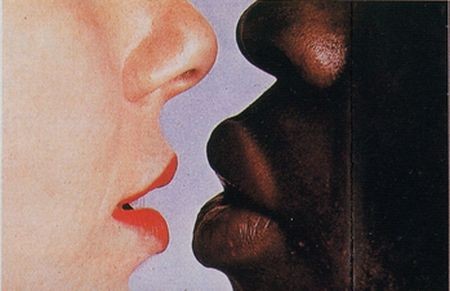 chuukyuu How were you involved in the court ruling? Did you yourself receive any instruction from the court?

LUBALIN I was not involved at all.

chuukyuu How did you think of the court verdict?

LUBALIN I thought it was completely ridiculous. We are supposed to live in a democracy here and I think the court verdict was first handed down by a judge who had already prejudged the case.
He had decided Ralph Ginzburg was guilty before the case came up.
And I think that particular case set back our legal and judicial systems in the U.S. by 25 years. I think since that time the climate in America has changed where you find much more erotic material being produced today than Eros magazine ever was. And as far as the decision based on pornography, nobody has ever proved what pornography is. And since there is no precedent for it, there is really no precedent for the court decision. So they really should have come in with a not-guilty decision.

chuukyuu Do you think in the future magazines like "Eros" will not be published any mare in the United States?

LUBALIN I think they will. I think they are being published right now. There are magazines like the East Village Other. I don't know all the names but there are numerous magazines of this nature being published today which I would consider much more erotic than "Eros." What kind of magazine is "Avant Garde"? I do not know what you would call it but it is a sort of a literally art photography magazine and through these mediums makes social comments and it's called "Avant Garde" because everything that we put in it is supposed to be new, fresh and different. It is a very hard name to live up to. And here again, I think that it's going to be an exciting looking magazine; whether the editorial content is going to live up to the looks of the magazine is not a decision that I can make.
I think the best way to find out about the magazine is to get your hands on some. People should look at the magazine and read it and make their own judgment about it. I think you could call it a cross between Eros magazine and Fact magazine, which was the magazine in between. Except that it is not particularly dedicated to any one phase of our society like sex. It deals with sex among a lot of other subject matter, political, judicial, social, artistic, etc. It is a general magazine dedicated to the perfection of the arts.