INTERVIEWER: Did you two ever think of starting your own agency?

ROBINSON: We two never have. I examined it myself somewhere along the line. Bob and I have never discussed it. 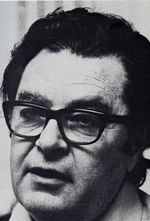 GAGE： No. Personally, I would never think of it.

ROBINSON: It occurred to me along the line, and then I thought, "I've gone through all that already" and I didn't want to do it again.

GAGE： I don't see the point.

INTERVIEWER: I don't know, I suppose the name on the door.

INTERVIEWER: Before we break this up, is there anything you'd like to cover that we haven't? 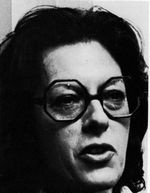 ROBINSON: There's one thing that occurs to me. Maybe people looking at the history of the agency think we came in with all,the answers. And we really didn't. We came in with a lot more questions. We knew what we didn't want to do. We had some attitudes. But mostly it was saying, "How can we change it?" or, the big question, "Why not?" Remember, Bob? We'd try to do things in print and later in TV, and they'd say, "Never, it's never been done that way, you can't do it."
The theme of the agency became "Why not?" We did not come in with rules one to six, or anything like that. 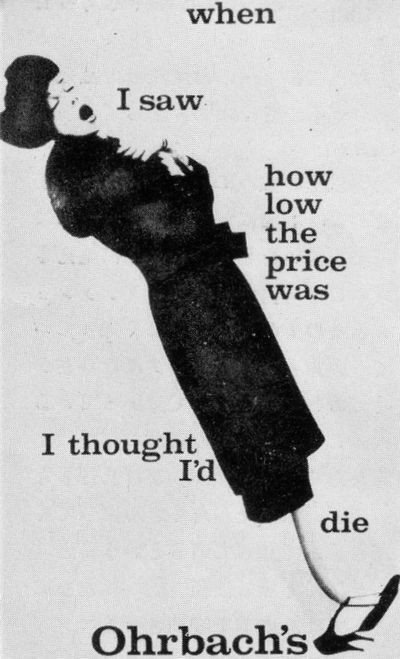 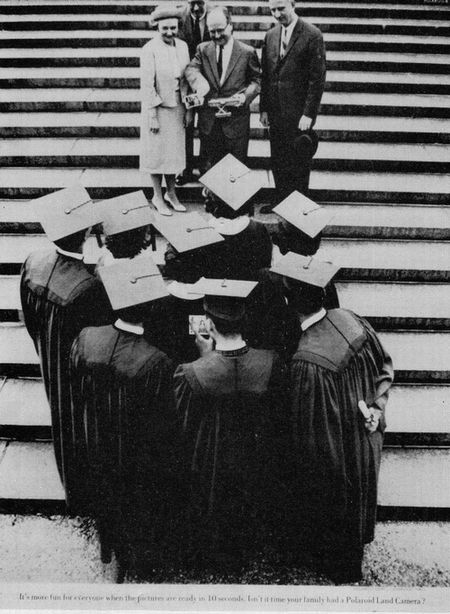