chuukyuu Among your works so far done, please name two that you like best, and also tell us why you like them and some episodes concerning the two ads.

Mr.Case I like a commercial I did for Mr. Rockefeller when he was running for governor, which consisted of a series of hostile, political cartoons of himself and he commented on them. The point of it was: when you have been around awhile you make some enemies and you are presented in a kind of unfavorable light and that is the price you pay for having the responsibility of office and making decisions and inevitably making some people mad. That I like because I think that kind of honesty and self-awareness is very rare inpolitics or anywhere else. 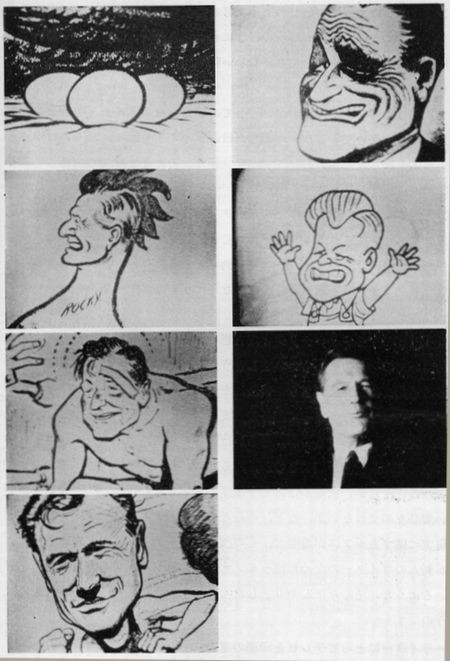 Also I like a commercial we did for Gillette, in which we made fun of what was then a very common practice of claiming that one razor blade would get more shaves than another one when anybody who shaves every morning knew perfectly well that these claimes were ridiculous. Those people were not interested in getting twenty or thirty shaves out of a razor blade. They were interested in getting a good shave. So, we did a little spoof on the world's record for shaves from a single razor blade, in which the commercial consisted of a man who was trying to set the record, who would shave with the same blade so many times there was not any blade left and it was just a process of scraping the beard off.
We humbly pleaded that this riduculous practice should end and people should stop shaving for statistics and start shaving for comfort. It was very nice. 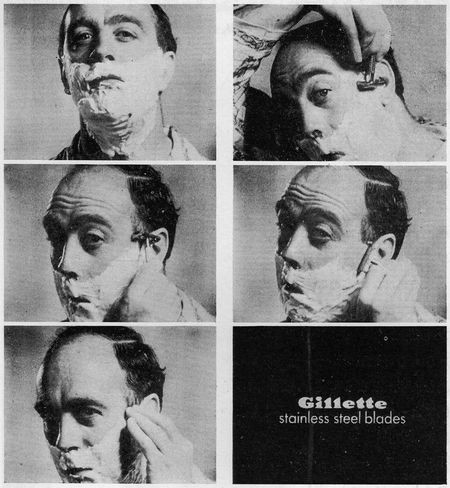