Mrs.Green My husband decided to go back to school and I went back to work. He went back to engineering school when I went back working for a magazinein the promotion department of SEVENTEEN magazine, where eventually I became the promotinal manager handling and writing pamphlets and ads.
I left them the job was no longer fulfilling . And a friend of mine who was working in an agency said "Won't you come over and talk to people.We have very nice work. "That was the Gumbinner. And they were very nice and hired me.
At the agency I had been doing account work as an assistant account executive. At the particular agency, I did copy contact, account work, a little copy that was not much like publicity, the thing that clinents really like.
So when I really came to DDB, I really was not even sure that I wanted to be a writer, I thought maybe I would be an account person becouse at that time we did not have any account women. But they werethink not interested in me the way. Mr,Doyle soon said "I think you realIam in it.ly should look into the copy part."
That was how I got in this business. I worked in magazines and agemncies for some years.
chuukyuu Why do you pursue it? 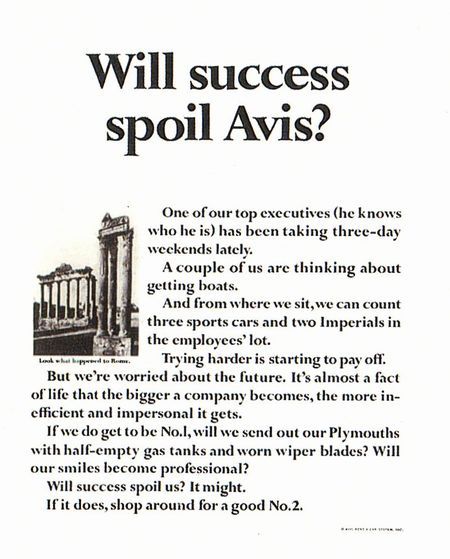 Mrs.Green I pursue it because I like it. It is the most rewarding of the numbers of the thing that I can do. At this point with the background and experience I have it brings me into direct and interesting contact with so many facts of just plain life and business. Through the creative part of it I am involved in the most alive and intresting thing in the art world today; in graphics, in film, in music, in acting, in the talent that is engaged in all sorts of activities, the best actors, actreses around, the best cameramen, the best directors.
Also because it is creative for the purpose of selling. I'm involved in the most exciting thing that happen in business. You deal with people who run large corporations youspeak to them bout distribution in marking and new ideas and heeds in the marketing area. So that you get involved both your business inteitions and your artistic intuitions all at one time. And I do not know any other job that puts me in touch with so many facts of American life both in the artistic and pursuasion end and economic end of it. That is why I am in it.