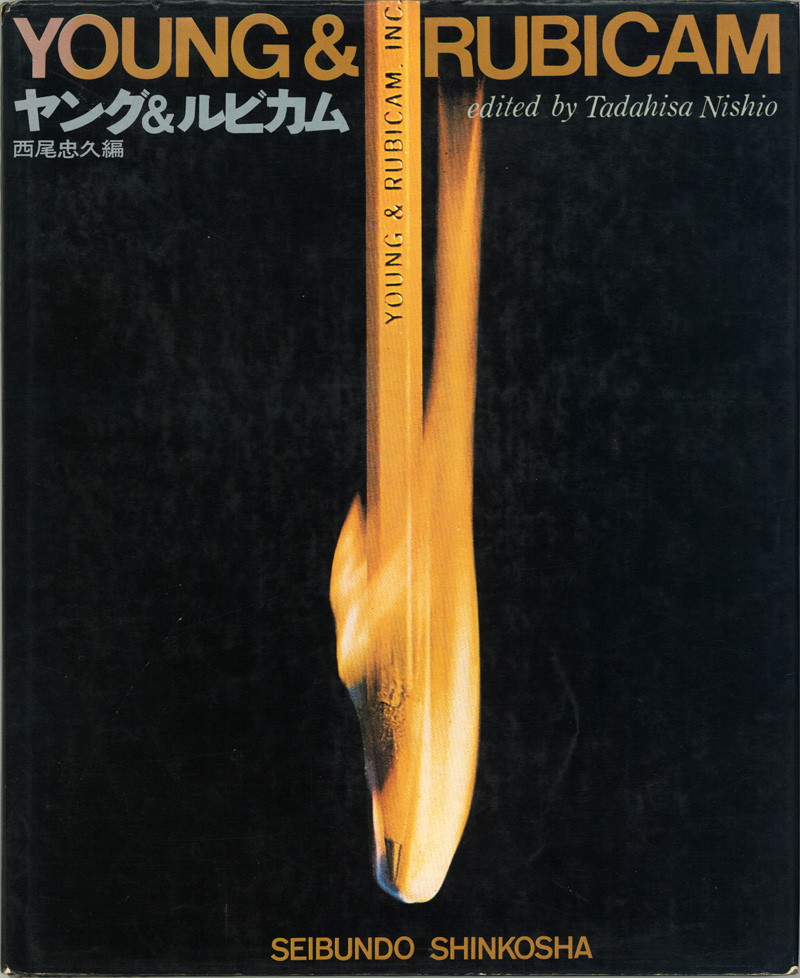 The Way Of Working That Works For Me （3）

Which brings us to what might be called the third
or PROJEOTION PHASE in solving a problem.
PROJEOTION, as I'm using it here, is the conscious
process-the process of projecting what you.
already know, towards solving the problem at hand.
Up until this point, we've been working ina nan
rational way. By non-rational, I don't mean ir-ra-
tional. But the time comes when you .can no longer
push papers or write personal letters, or make urgent
phone calls to your stock broker.

The time comes when you must apply the seat of
your pants to the seat of your cha,ir, and consciously
and rationally focus in on the problem.

There are many people in our business who are
intolerant of what they think of as "procrastination".
As a matter of fact, the most intolerant are usually
the supposed "procrastinators" themselves. lost
creative people and I'rn excluding hacks――would
admit that they procrastinate. I'm sure there are
many in this room who consider themselves procrastinators.

I don't believe it. I don't think the early period of
Ingesting a problem and information; and then
Digesting its significant elements,arepro'crasti:nation.
During this period, nothing is put on paper to
prove you've been working. So what can you believe,
except that you've procrastinated? Not so. The
solution has been fermenting.

In answer to Bill Bernbach's question, "What do
you do when you get stuck?" I walk around the problem.
I lookat it. I talk about it. I go for a walk.
I forget it. I go home and play with the kids. I go
to the rnovies.

Up Untill the Projection phase, when you tackle
your problem systematically, none of your thoughts
or observations. may have. seemed relevant to the
solution.
But now the mind starts to look for relevance.
It JutinouJ the mind stats to look Jorrelevance.
It starts to narrow down the search.
And here's where you separate the men from the boys.

This phase of creating takes discipline.
And i'ts painful.
It calls for total application of the disciplined
self to start putting something on paper.
All of us have our ups and downs.
And the downs often come when a work block sets in,
when you get to a pointin the problem-solving where you
don't believe you have an idea, and you're convinced one
will not be forthcoming.

One way to start dissipating the block is to narrow
down the focus.
I know a writer who doesn't need glasses.
She has a pair of reading glasses which shewears
occasionally for reading very fine print.
But when she gets ready to put so mething on
paper, she puts on the glasses, which don't do a
thing for her vision, but she says it helps her to
close out everything around her which does not
fall within the limited range of the eyeglasses.

One of the Art Directors in our department tells
me that when he feels ready to start drawing, he
cleans everything out of his office that is not directly
connected with the assignment.
I always know when he's about to show up with a stack of
layouts because his wastebasket is filled with old magazines
and unread Contact Reports. Just as it's important to see-all
and hear-all during the early stages of the creation
process, so is it often helpful to see little and listen
to little that can distract you once you have really
started to put sornething on paper.

If it were up to me, I'd equip every Copywriter's
and Art Director's phone with a shut-off button,
so that they could turn it off completely when ready
to write or design.
This brings us back to such questions as these:
"Does night work payoff?" and "Do you do your
best work in the morning, or the afternoon, or after
hours?"

I do my best work when I have to; when there's
a call for it.
So does any professional.
I think it was Richard Rodgers who was asked when he wrote
his songs.
He, too, said, "I write them when I have to."

Now this may sound like a negation of everything.
I've been saying, but it isn't.
The phases of problem-solving I'm describing could take days or
even weeks or, in some rare instances, months.
But the entire four-phase cycle could also be telescoped down to
a matter of hours, or an hour, or even minutes.

The mind has the ability to jump hurdles with
amazing speed, and when the pressure is on and
the adrenaln is working――and, of course, provided
that the WrIter or Art Director has a professionalism
billt of experience, talent, and intuition-then
the solution can come qickly.
In fact, many creative people express surprise when
the first idea they come up with turns out to be the
best and most usable idea of all.

But that "first idea" didn't come out of a vacuum.
It comes by messenger from the well of knowledge
previously accumulated.

To return to the question, "Do you do your best
work in the morning, afternoon or after hours?" let
me say that it doesn't matter what time of day
it is, or what time of night, for that matter.
Once I start putting it down on paper, I don't want to
stop.
We are not an agency that keeps our people chained
in the cellar at night, with a keeper who comes around
and whips them at half-hour intervals.
But I would like to suggest that once you're moving,
don't break the pace.
If you do, just because it's five o'clock, then you have
to start all over again in the morning, getting the right
mind-set, and reorienting yourself to the problem.

It could work this way.
But usually, the first two phases work concomittantly.
And sometimes, the first three phases are all going on at
the same time.