chuukyuu Your career history please. What motivated you to be a copywriter? 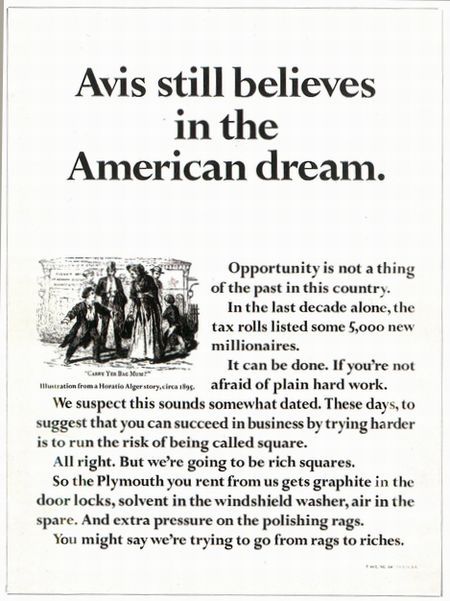 Mrs. Green I was born in Los Angeles and went to school in California. When I through my mother said one day after having back from a trip to New York, "Why don't you go to New York, Paula?" I asked "What should I go to New York for?” She answered "I think you'd like it."
So I came to New York and I fell madly in love with New York.
I had a few friends that I had met on the coast, men from New York. I was talking one of them and he said "Why don't you get a job in advertising agency?” I thought that it was a nice idea
What I did do was to get a job as secretary to a promotion director of a magazine. He was a great fellow. He was a marvelous teacher a very bright man with a great knowledge of graphics and writing.
It was a very small operation but we did everything, and he let me do writing, layout. This was a magazine for men called TRUE Magazine which has been quite successful. He taught me all along the line. He let me help him writing letter, he helped me learn how to do these things mostly by example and by saying " Write this" and showing me whether it was right,
All my life I had been involved in writing of one sort another. Just become I like to write. I had been writing in elementary school, junior high school, in little newspapers and putting on programs. It became a part of me but I never thought of it. Certainly not in connection with advertising because I did not know anybody doing that sort of thing in Los Angeles. So that not really until I came to New York did my direction get into the merchandising and sales promotion end of magazine work.
And when he left, I was promoted to be a promotion director, which permitted me to meet agency people who were in the agency called me and said "I think there is a jobbver here for you. Come on over." So he introduced me to the people at Gray Advertising. And I went to work there n the sales promotion department. So I started writing sales promotion for an enormous list of accounts.
I left them sfter I married and had my child. I left them just before my baby was born. But I did some freelance for them all the time my child was very small. And it gave the extra miney we need ed at the time.
My husband decided to go back to school and I went back working.